The winners of the Tiptree World Bread Awards Heroes with Brook Food were announced on Tuesday 13 October 2020 in a special online awards evening, marking an extraordinary year for the nation.

Rob Allcock, owner and Head Chef of The Longs Arms in Wiltshire, was selected as Overall Winner. Rob was forced to close his pub in South Wraxall due to the restrictions of Covid. But he didn’t close the doors completely. He took the bold and radical decision to completely transform his business and convert the pub kitchen into a bakery to serve the local community.

‘Well it’s simply very humbling that the village and our customers thought us worthy for nomination in such an amazing award.’ said Rob. Charli Boddington, one of Rob’s nominators said, ‘The entire village is reliant on his delicious output. He has certainly kept the village smiling.’ 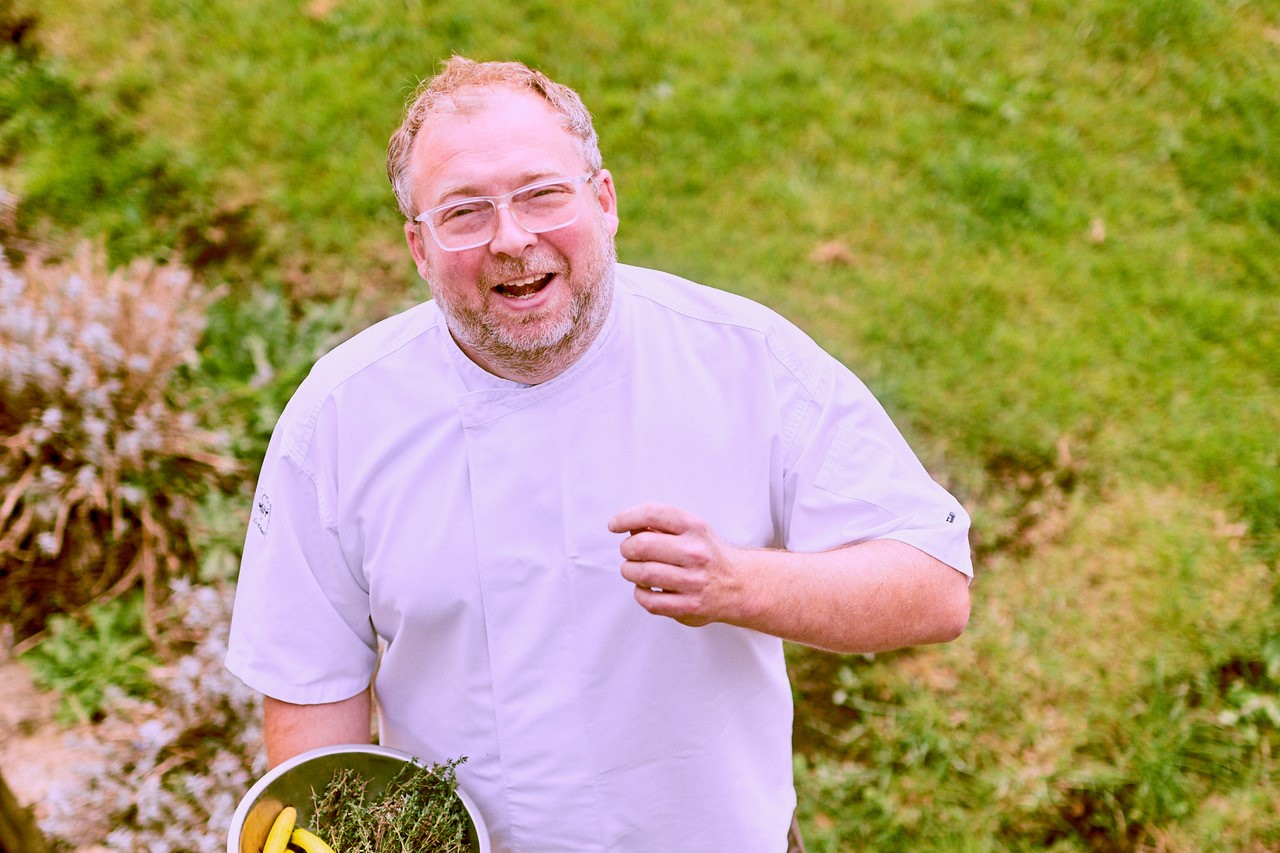 In normal times, the Awards celebrate the bread; hundreds of loaves would be delivered for assessment by a panel of esteemed judges. Instead, in a special edition for 2020, the Awards recognise the people behind the loaves: the bakers, millers and farmers.

Hundreds of nominations for the Bread Heroes were sent in from across the UK. ‘All the nominees in this year’s Awards truly deserve recognition for their generous, considerate and often altruistic initiatives to help others.’ said Stephen Hallam, Chairman of the Judges.

12 regional winners were selected by the judging panel. They included Gilchester Organics -  farmers and millers in Northumberland - who worked tirelessly to keep their community supplied with flour and donated flour to top chef, Dean Parker, to help him provide free loaves of fresh bread to NHS workers in London. Also the North West’s Seasons Bakery, which baked around the clock and delivered over 5000 loaves to the local community and 1000s to charities across the country.

One of the judges, Emma Freud, Executive Producer Comic Relief, said,  ‘These nominees were so well found - each of them have done remarkable things for their communities, using their talent with bread to make life easier for people who need support.  It was a seriously tough choice, but I am confident we got the right winners…’

‘The efforts of the bread community during these challenging times have been truly inspiring.’ said Scott Goodfellow, Joint Managing Director, Tiptree, ‘We are delighted that this year’s Awards have been able to shine a light on their incredible endeavours.’

An exhibition of portraits by photographer Henry Kenyon of the 12 Bread Heroes will be touring the UK, including a display at the City Food Lecture 2021, the annual lecture on the future of the food industry, organised by the seven food-related City of London livery companies.

Congratulations to all the winners – their details can be found on  www.worldbreadawards.com

HRH The Duke of Edinburgh

Easter at Home with Tiptree

Lemon Curd – Past and Present

Christmas at home with Tiptree